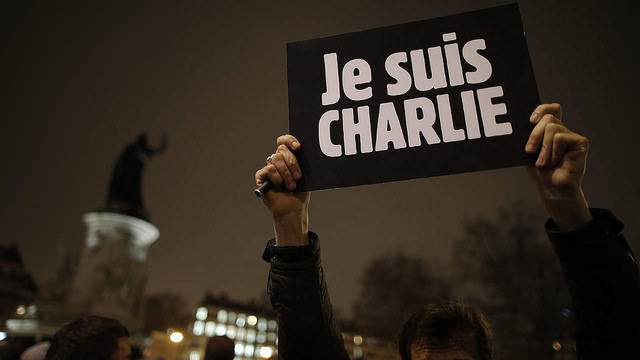 Automatic rifles used in January’s Paris attacks have been traced to an establishment in Slovakia that sells deactivated weapons as movie props.

The decommissioned weapons legally bought in Slovakia were adjusted to fire live ammunition; a process that gun experts say can take as little as an hour to complete and thought to be used in the deadly attacks on a supermarket and the Charlie Hebdo newspaper staff.

The guns are thought to have reached the perpetrators and their accomplice through an arms dealer in Brussels. French investigators contacted Slovakian authorities with the serial numbers of seven firearms believed to be linked to the killings.

The Slovakian police traced the guns to an establishment in the Slovakia, where records revealed they were sold legally, as expansion weapons where the sale of such arms is legal. Expansion weapons are once live firearms that have been deactivated to fire blanks for use as props in movies, for historical re-enactments or private collections.

The store sells these firearms that Paris attackers are reported to have used in the attacks on January 7 and January 9. Weapons used include AK-47 assault rifles, pistols, and submachine guns

It said that the government is conducting an internal consultation to amend the firearms law related to expansion weapons. While illegal, the conversion of deactivated guns is widespread in Europe. However, the number circulating in France had dropped in the past three years due to changes in legislation and crackdowns.

It is thought that some of the weapons passed via Belgium. Last month, a known arms dealer, Neetin Karasular, from the Belgian city of Charleroi, handed himself in to police after seeing Coulibaly’s face on television, and realizing that he had sold him the weapons.

A 2013 EU Commission report on firearms  has expressed concern about deactivated weapons being illegally reactivated and sold for criminal purposes and ther is a push for legislation to make these guns irrirreversibly inoperable.

The Catacombs of Paris have long been a popular visiting spot for locals and tourists. An underground burial ground, the tunnels...