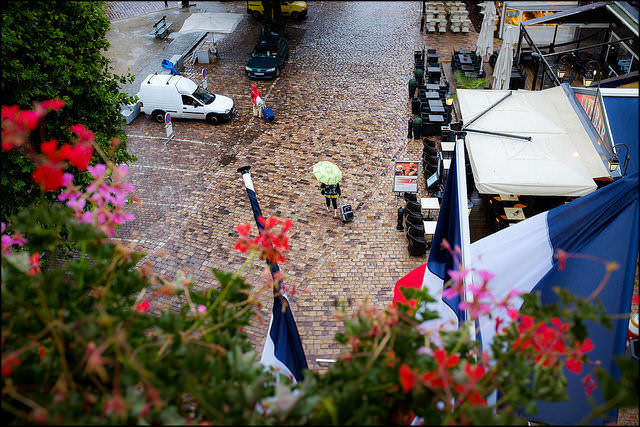 A new reform in France requires vacation rental sites to collect lodging tax from visitors who book on them. Vacation sites such as AirBnB, Housetrip, and Homelidays that offer less expensive accommodation are seen as driving business away from visitors booking directly with a hotel.

The purpose of the initiative was to level the playing ground requiring all lodging transaction abide by a new tax that would be collected from guests. The legislation state that anyone renting out lodging need to collect tax from visitors, however some hotels feel that informal sites like Airbnb are not collecting this tax and making it less expensive than a hotel stay.

The tax which varies from €1.50 per day, depending on the level of accommodation. With the tax in place it would raise up to €4 for the most hotels, while Airbnb would be listed as “unclassified accommodation”.

Hotels are up in arms and have written a letter outlining their frustrations asking for government intervention. In their opinion the rental sites are not playing by the same set of rules. Hotels are required to charge the tax to guests but the rental sites are sliding around this which the hotel industry feels is a detriment to the tourism industry.

It is speculated the increase would amount to be a detriment to the tourist industry of France which has considered one of the top visited country in the world, with approximately 83 million tourists a year. The tourism sector brings in seven percent of the country’s GDP, tourists spending up to €36 billion.

A recent video surfaced showing a group of UK national Chelsea soccer fans pushing a black man off a metro...