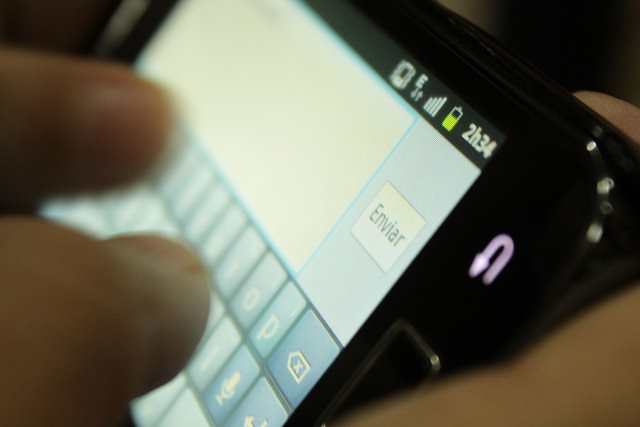 Anyone who has a work mobile phone in France will give up their right to privacy after a court order awarded employers the right to read through employees messages.

It should be common sense that professional technology devices should remain professional but often we neglect to think about that. Rule of thumb, don’t share any intimate personal information, don’t bad mouth your boss and don’t tell anyone you’re thinking of going postal…..at least that’s if your using your work phone in France.

The judgment accepted the principle that the text message sent or received through a work phone is assumed to be of a professional nature. The verdict went slightly under the radar but affects hundreds of thousands of workers.

The ruling states that employers have the right to view messages on the phones unless the employee marks those messages as personal. Additionally a similar ruling was made in the past regarding work computers and emails sent from work accounts.

When in doubt, keep your personal life outside of the work place.

French Coast – Tide of the Century!

Many areas of the French coast may experience what is being called the "tide of the century" with the debut...