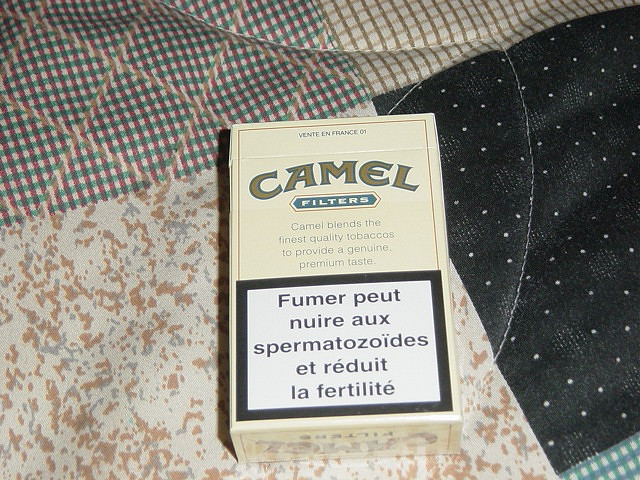 Nearly one in five French women continues to smoke throughout their pregnancy, a crackdown to get pregnant smokers to rethink their strategy.

In a study by the National Institute of Prevention and Health Education, it has been found that pregnant women in France smoke more than any other European country. Approximately 17 percent of women smoke into their third trimester.

France’s Health Minister is on a mission to make sure cigarette packages include a non-smoker pregnant woman warning.

The chemicals laced in cigarettes that include cyanide and lead, are passed from the smoker’s bloodstream, directly to the unborn children. These chemicals can cause stunted growth, premature births, and even stillbirths.

In a study, 34 percent of the French say they smoke occasionally and 80 percent say they have tried smoking. With these numbers being collected, France has initiated an aggressive tobacco crackdown.

Smoking is the primary cause of death in France, with an estimated 73,000 people dying each year of tobacco induced conditions. Approximately 13 million people smoke in France every day.

Three journalists were arrested for illegally flying a drone that has been seen over famous landmarks in the French capital....