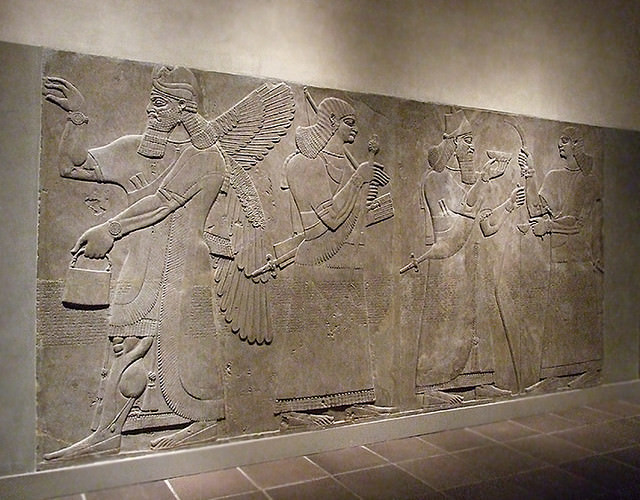 The Louvre reacted in horror to the destruction of priceless artifacts by Iraqi jihadists. In a recent video display of destruction, Islamic State militants were shown destroying ancient statues with sledgehammers in a museum in Mosul.

In an official statement from the Louvre sees these actions as a stage of violence and is a destruction of memory, history and culture.

Since June of 2014, the Islamic State group has controlled Mosul and is responsible for destroying several historical sites throughout the country. It is the belief of the jihadists’ that shrines and are material corruption of the Muslim faith and the shrines are seen as objects of worship other than God. These views are seen as being drastic, whereas the conservative strain of Islam considers the idols as being part of cultural heritage and not a disbelief in God.

Some 200 bodies were discovered by archeologists who are thought to have perished from the plague some 100 years ago....