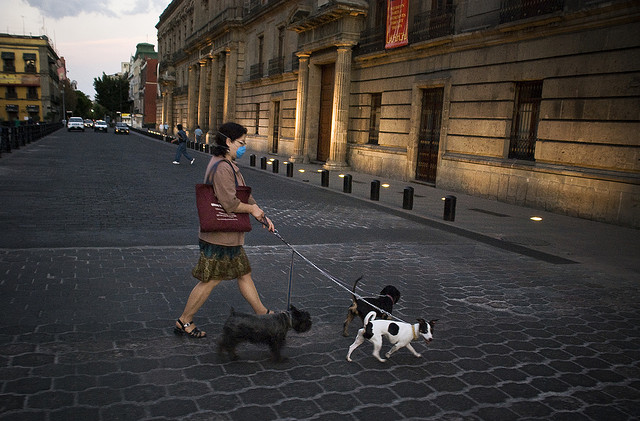 In effort to save billions on health care spending, the French government has committed to reduce budgets hospital spending which will deplete approximately 22,000 jobs over the next two years. Currently many positions are filled with contract workers; however those positions will more than likely be cut as well.

The government plans to reduce the number of overnight patients who have had minor surgery thinking that outpatient surgery would help reduce the costs currently faced in health care system.

Additionally the government anticipates being able to save and additional €1.2billion by obtaining better deals from suppliers and look to obtain group savings.

The flu epidemic which has affected approximately two million people has been nominated as the prime reason for the increase in hospital expense.

The Council of Europe is expected to make a ruling that French law does not provide a clear guidance or...