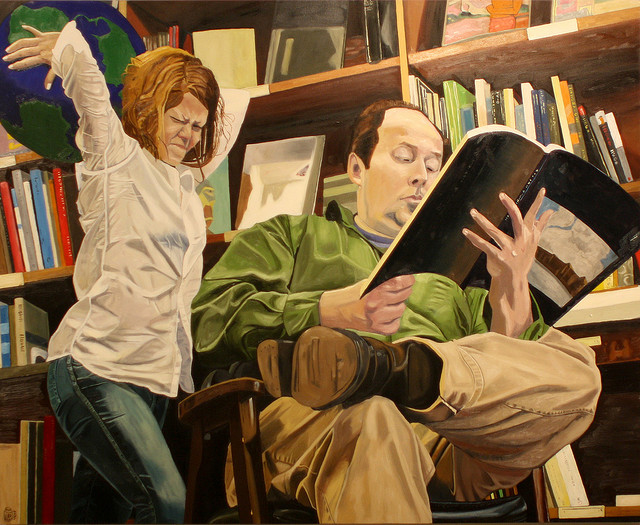 The Council of Europe is expected to make a ruling that French law does not provide a clear guidance or ban on corporal punishment. In France, currently no law defines smacking / disciplining a child as illegal. In 1999, France joined the Council of Europe’s Social Charter and was required to set a law banning the smacking of children. As of January 2013, France had not conformed to this agreement prompting the Council to launch a formal complaint.

The council does not have the power to enforce or reprimand France; however the outcome of the ruling will likely add pressure on Paris to conform. While violence against children is illegal in France, law allows parents the right of correction of children by family members. The law remains open to interpretation and ambiguous, leaving many parents unsure of where they stand.

Efforts to update the law fell short as recent as in 2014 when a proposed smacking law was postponed indefinitely. Anti-smacking advocate’s state corporal punishment can lead to long-term negative.

The practice remains fairly common in France. In a recent survey in Paris concluded that approximately 87 percent of French parents admitted to having smacked their children at least once.

The nuclear energy plant in Fessenehim was shut down after a defective pipe was found in the machine room. Luckily...