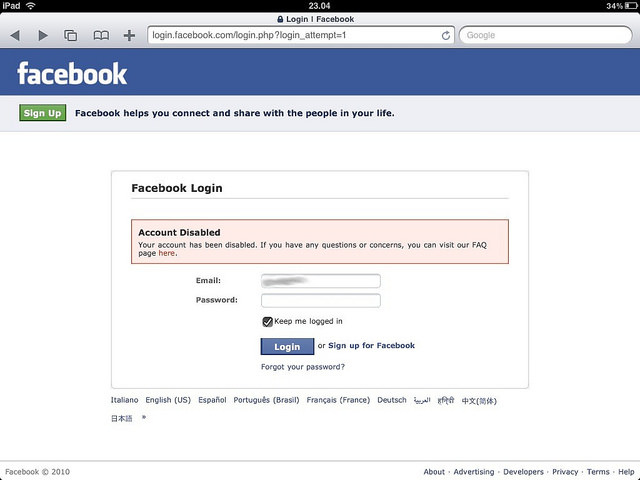 A Facebook user posted a picture of L’Origine du Monde, an 1866 painting by Gustave Courbet that is displayed in the Musée D’Orsay to his Facebook account. The painting shows a close up of the female genitalia and was flagged as offensive and was removed by Facebook and the user was blocked.

The user believes his freedom of expression has been violated and has taken the case to a Paris court. His lawyer argues that France’s Facebook users have a right to take their Facebook issues to court when they feel they have been wronged.

The case will be reviewed in the Paris High Court as part of a landmark trial that will determine if Facebook is subjected to French law.

Facebook’s lawyer argues that their service should not fall under French jurisdiction as users agree to terms and conditions and any issues can only be brought up in a California court.

The judgment is expected to be delivered by Thursday afternoon.

Paris Mayor tweeted on Twitter that September 27th will be a car free day in Paris. This announcement is part...