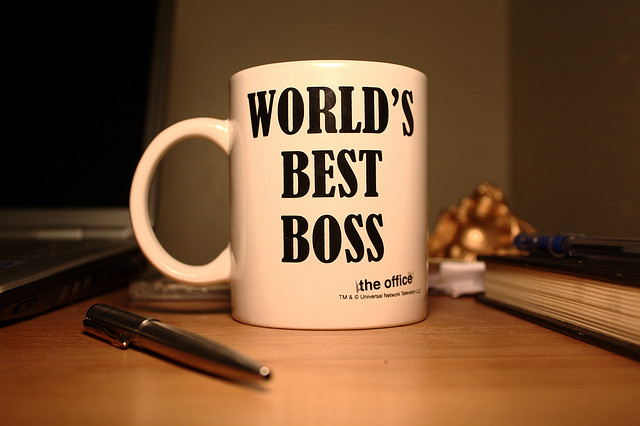 A survey of foreigners employed in France revealed the French management style is far from being an international role model.

They survey asked 2,200 non-French executives how they experience French management at 18 different companies on the Paris stock market.

Approximately 67 percent surveyed used the term hierarchy to describe French management. The figure was higheentr for those interviewed from the US and the UK. Other descriptive words associated with French management style were arrogance, selfish and authoritarianism.

Many foreign managers feel there is a glass ceiling for non-French employees, preventing them from reaching the upper management.

About 55 percent of respondents stated that knowing French was essential to getting a position in top management.

On the flipside, just fewer than 78 percent of foreign employees noted the importance of performance based work and worker are encouraged to achieve their own potential. Additionally, respondents praised management for their loyalty, ethics, work-life balance and analytical skills.

Paris has been named the world’s second most expensive, meaning it's more expensive than Oslo, Zurich and Sydney. But reports...