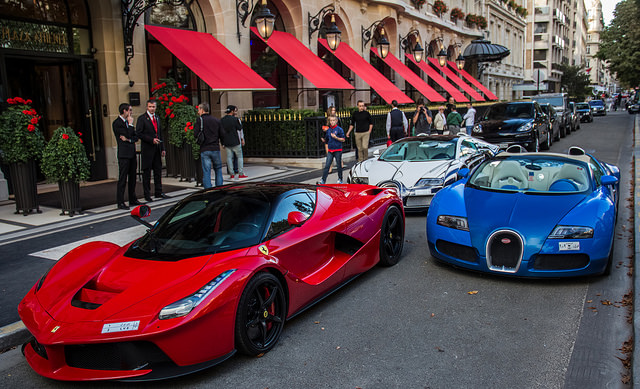 Paris has been named the world’s second most expensive, meaning it’s more expensive than Oslo, Zurich and Sydney. But reports indicate it’s not bad news.

Despite weak confidence in the euro, Paris remains extremely expensive to live in compared to other European cities.

Although Paris has typically always been expensive part of that is due to the high real estate prices that trickle down to retail prices, but in turn high wages also make a difference in comparison to how people live. The thought is that with a higher cost of living with adequate salaries means that citizens have a higher purchasing power.

It is speculated that with the weakening euro, Paris is expected to fall in the rankings next year. Paris is also proven to be expensive compared to other cities when it comes to the cost of clothes and entertainment.

Investors fall back in love with Paris

A study conducted on the best cities for foreign investors found that Paris appears to have regained economic attractiveness for...