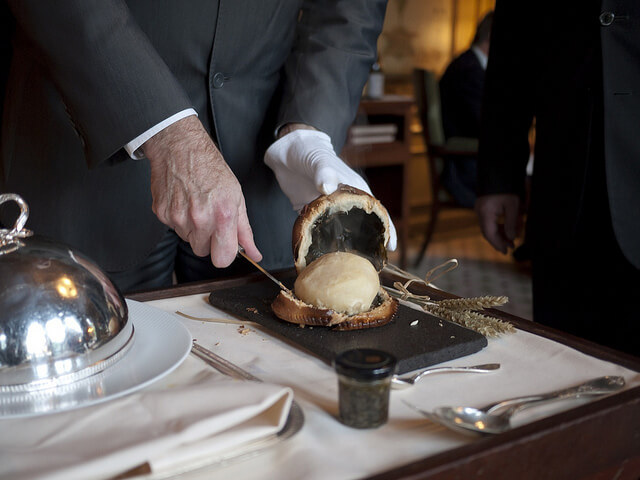 Yannick Alleno, a renowned Michelin-starred chef has been accused of violence towards his staff. Alleno dismissed the allegations and states he will set the record straight.

Alleno is the top chef at the Ledoyen on the Champs Elysees, which recently received the honor as the top-level gastronomy in February, winning three coveted stars in the 2015 Michelin guide.

A trade union source said several employees filed a suit in December in a labor relations court after being fired or resigning for the restaurant. The individuals claimed there were acts of violence and harassment by Alleno and his assistant Sebastien Lefort.

The incidents are said to date back to July 2014, when a witness stated the chef had grabbed one of the staff by the shoulder and kneed them in the thigh.

The Culinary College of France was noted for stating that Alleno has showed exemplary behavior in the kitchen and that due to the stressful nature of the business and demand for quality that rigorous behavior should not be confused with harassment or violent.

Alleno is not the first chef to be served with a lawsuit this year. French chef Joel Robuchon was accused by his employees of demeaning treatment at one of his new restaurants in February.

Thinking about a Paris Holiday and need advice on how to plan your trip? We've prepared itineraries based on holidays of...