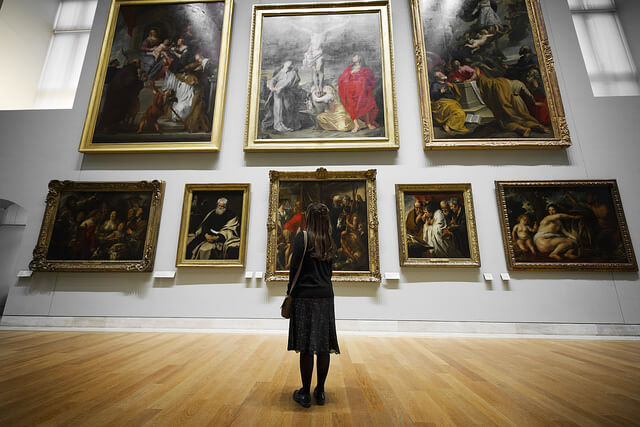 For the knowledge seekers and trivia masters, eParis presents 50 Facts about Paris!

The French government is said to be approving a law that would allow physicians to medicate terminally ill patients that...