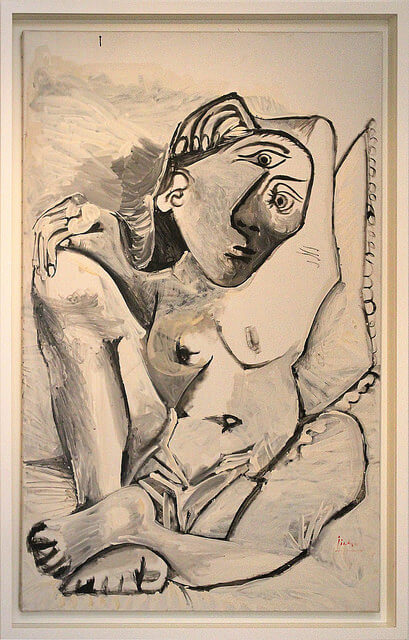 A French court found Pierre and Danielle Le Guennec guilty of hiding 271 works by Picasso in their garage for nearly 40 years. Authorities have seized the paintings and will be returned to the Picasso Administration.

Prosecutors have recommended the couple to receive a five year suspended jail sentence.

Le Guennec insists the art legend and his wife gave him the paintings when he was working on the last property they lived in before Picasso died in 1973. He further stated Picasso’s wife gave him a box with the 271 works inside, stating it was a gift for him.

When he exampled the contents of the box, he described it as drawings, sketches, and crumpled paper. At that time he put the box in his garage and discovered it again decades later in 2009.

A year later, Le Guennec went to Paris to have the works authenticated at the Picasso Administration; however the artist’s heirs filed a complaint against him.

The works were created circa 1900 – 1932, and consisted of drawings of women and horses, rare Cubist collages from the time Picasso was working with Georges Braque and a work from his blue period.

Much of the discussion centered on why none of the works were signed, with several witnesses saying the artist would sign everything.

One plaintiff to have known Le Guennec when he was employed by the Picasso family, acknowledged that the electrician did have a special relationship with the artist and that he was friends with the family.

How much does prostitution cost France?
Secret adult entertainment in Paris for under €100...
France joins probe into Facebook
7,000 French soldiers to permanently patrol sites
Comments: 0

In Paris, nightlife is a way of life for many locals. Many trendy bars transform into clubs after dark and...