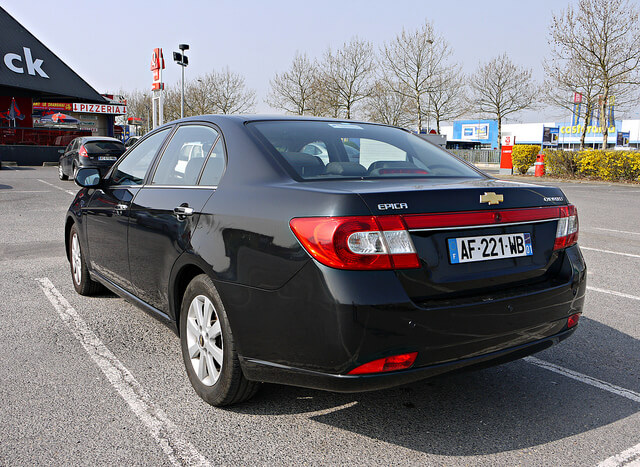 US carmaker Chevrolet was told by a Paris court it will be forced to pay French dealers nearly $8.5 million because of its abrupt withdrawal of its brand from Europe.

Nearly seventeen dealers sued the US company giant for not respecting a notice period it was obliged to give when GM announced in 2013 that it was withdrawing Chevrolets from the market in 2015 due to poor sales.

The claim included damages of 33 million euros, after claiming Chevrolet France put pressure on dealerships who would not accept their initial offer of compensation by withdrawing advertisement material and delay delivery so they were left with no cars to sell.

GM states they opted to pull Chevrolet out of Europe so as not to compete with its Opel and Vauxhall lines.

Judges in the case forced the carmaker to pay costs, because they failed in its obligation to abide by the contract that was made with its dealers.

Chevrolet sales fell by 64.5 percent in France in the three months after the decision.

Whether it’s your first time visiting Paris, or you’re a long time lover of the city, travel advice is always...