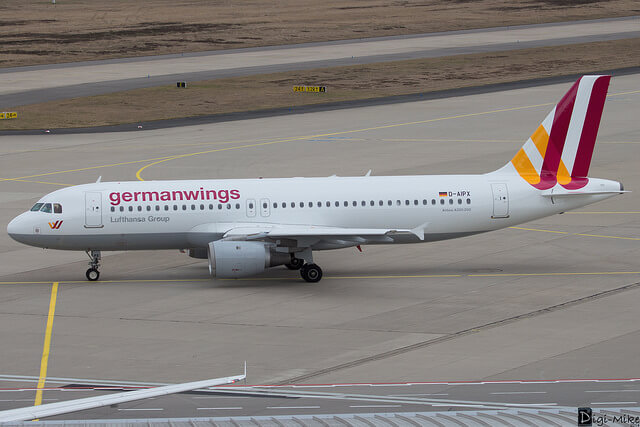 A Germanwings Airbus A320 jet crashed in the French Alps on Tuesday when it had only just reached a cruising altitude of 38,000 feet before it began descending rapidly for approximately eight minutes. The flight departed Barcelona and was headed for Düsseldorf.

Aboard the flight were 144 passengers, including two infants as well as six crew members.

The plane had reached its cruising altitude of 38,000 feet however minutes later it began to plunge. The descent lasted approximately eight minutes and French air control was unable to contact the plane before it crashed.

Emergency crews have been searching to recover the bodies of the victims on the slopes of the French Alps. French Prime Minister Valls said it was determined that no passengers survived the crash.

Paris is more than just the city of love, but those who have developed an intimate relationship with the city...