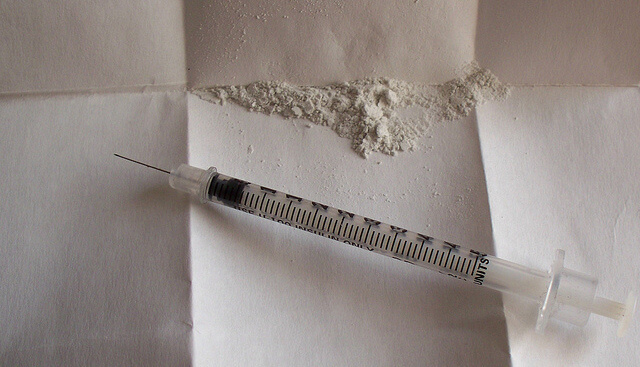 France’s National Assembly voted to legalize shooting galleries which offer a safe place for addicts to consume drugs. The bill has been extremely controversial, and opponents have called the galleries death row.

After hours of heated debate, the French Ministry approved a six-year testing phase of shooting galleries for drug addicts in Paris and two other cities.

The legislation was approved by 50 votes to 24.

France’s Health Minister, who first proposed the idea in 2013, argued that shooting galleries were a hygienic environment for drug addicts and would reduce the risk of infection and contamination of diseases such as HIV and hepatitis C.

Drug addicts would be allowed to take a limited amount of illegal drugs, without being arrested. The centers will be supervised by doctors, health professionals, and help teams.

The opposition fears this is the first step towards the legalizing drugs and further argue abstinence is the only solution to help drug addicts.

Switzerland was the first European country to open shooting galleries in the 1980s and since other countries including Spain, Germany, Norway, the Netherlands, Denmark and Luxembourg have introduced similar measures.

How much does prostitution cost France?
France removes sunken tires from artificial reefs
A French court cleared a foie gras producer accuse...
Unemployment on the rise in France
Comments: 0

Twice a year, Paris is considered the mecca of all the world’s fashionistas, celebrities and fashion designers.  Paris Fashion Week,...