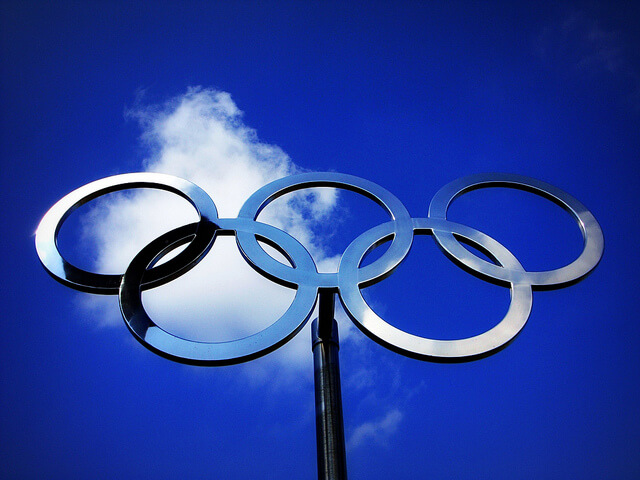 Paris city council made an official bid to host the 2024 Olympic Games as the council voted in favor of proposing the city to the International Olympic Committee.

The council gave an overwhelming backing to a bid, with most political parties in favor of throwing Paris’s name into the process.

The final decision is expected to be made in June after a period of public consideration. Paris will have until September 15th to announce its confirmed nomination.

Hidalgo, who has been against the idea, has come round to the idea that Paris should host the Olympics exactly 100 years after it last held the Games.

The likelihood of an official proposal being put forward are almost certain, but the final decision will now move to the country’s national Olympic committee which must sign any official nomination.

A recent poll suggests the public are also in favor with approximately 61 percent supporting Paris hosting the 2024 Olympic Games.

Even if Paris agrees to bid for hosting the games, it faces tough a fierce battle to convince the IOC it should host the 2024 Games. Hamburg, Boston and Rome have already announced their intention to bid to host the Games.

A final decision will be made by the IOC congress in Lima, Peru mid-2017.

A replica of the 36,000 year-old Grotte Chauvet, housing the oldest figurative cave drawings in the world, officially opened by...