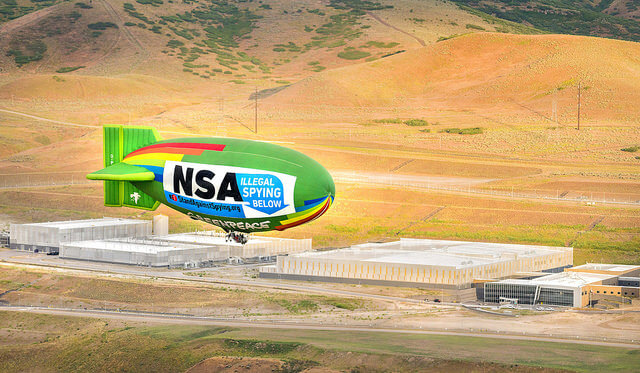 French Prime Minister Manuel Valls has defended the criticized new law that would allow spies to gathers data from suspected jihadists. Critics say the proposals will lead to excessive surveillance of the French public.

Valls insisted that the new law was not a snap response to the Paris terror attacks in January.

He further attempted to reassure critics, who fear it will lead to data gathering such as the kind carried out by the NSA in the Edward Snowden case.

The draft laws have sparked protests from rights groups which state this would infringe on individuals’ privacy. However the government insists this is vital for effective policing with France facing its greatest terrorist threat ever.

The new law would allow authorities to spy on the digital and mobile communications of anyone linked to a terrorist group without prior authorization from a judge, or Internet Service Providers or phone companies.

Intelligence services would further have the right to place cameras and recording devices in private dwellings and install key logger devices to record every key stroke on a targeted computer. Authorities would be able to keep recordings for at least 30 days and metadata for approximately five years.

As French MPs debated, a small number of protesters gathered outside to show opposition to the proposed extension of powers.

Several organizations stated the law is wrongly being presented as an anti-terrorism bill that would give intelligence services unlimited surveillance powers without any controls in place.

In a recent poll showed that nearly two-thirds of French people were in favor of restricting freedoms in the name of fighting terrorism, and only 32 percent of those surveyed said they were opposed to freedoms being reduced.

Paris city council made an official bid to host the 2024 Olympic Games as the council voted in favor of...