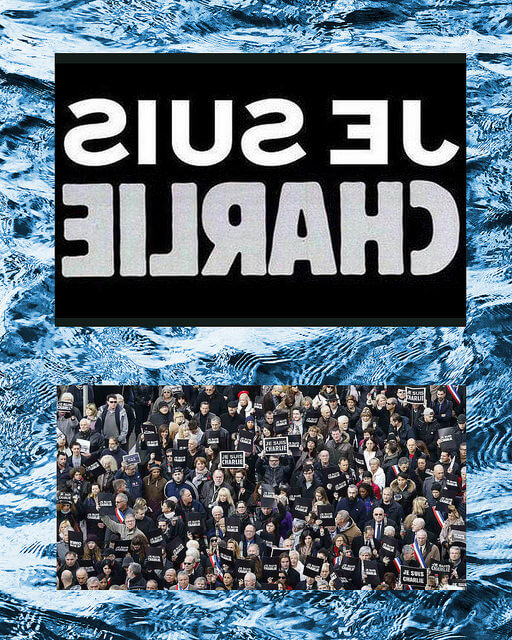 France’s ministers, led by the Manuel Valls, publicized France’s new plan to fight rising racism and anti-Semitism in the country. Incidents of racism have increased since January’s terror attacks.

The government publicized a list of 40 measures on how it plans to crackdown on racism and anti-Semitism.

These measures will cost the government around €100 million and are centered on the internet, schools and on enforcing tougher laws.

Prime Minster Valls said the plan enforces intolerance of racism and will aid against the struggle hatred on the internet and it will require web hosting services to have legal representation in France.

The move comes a few short months after the Paris terror attacks which prompted a spike in racist acts as well as a report from The Council of Europe which concluded the French public are becoming more racist and more intolerant towards minorities.

Past cases involving racism were dealt with under France’s more lenient laws, but now they will be dealt with through the stricter penal code, which means justice will be handed out quicker and under tougher penalties.

Their main weapon will be to block certain internet sites, which is already the case for sites that glorify terrorism.

Additionally the plan will be to offer a financial boost to charities that get involved in fighting racism.

The €100 million will be used over three years to finance a large-scale communications campaign.

Thieves make off with jewels worth €5m in Paris bag snatch

French police are hunting for a small group of robbers who snatched a handbag containing five million euros worth of...