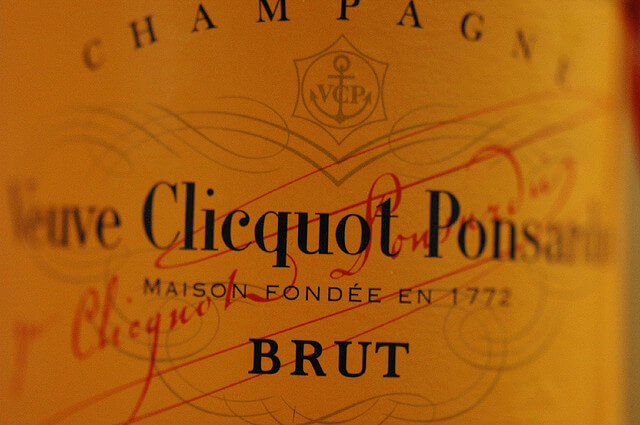 A group of French scientists cracked open what they think may be the oldest champagne in the world. Several 170-year-old bottles were found in a shipwreck that contains unusually sweet champagne that has taught researchers about centuries-old wine-making techniques.

Analysis of a few of the bottles found in 2010 on the floor of the Baltic Sea show it is three times sweeter than modern bubbly, which suggests that the cool, dark ocean might make an ideal storage cellar.

While the labels were disintegrated by the time the bottles were discovered, researchers have traced the bottles to well-known champagne-makers Veuve Clicquot Ponsardin, Heidsieck and Juglar, based on style and markings on the corks.

The bottles are thought to contain what is likely the oldest champagne ever.

One of the most striking features of the Baltic champagne is their extraordinarily high sugar content. That sweetness may have been derived from grape syrup that was added before corking.

Since the discovery of the bottles hidden deep in the Baltic Sea off the coast of Finland, many have surmised that the shipment was headed to Russia.

Correspondence during the era between Madame Clicquot and her agent in Saint Petersburg shows that the Russian market preferred overly sweet wine, containing at least 300 grams of sugar per liter. People of the era enjoyed sweet drinks to the point that it was customary for diners to add spoonful of sugar to their wine at the table.

Scientists have also found unexpectedly high levels of iron and copper in the samples, when compared to modern champagne. Copper sulfate was used at the time to protect against fungal diseases that may have infected the grapevines. It is speculated that the iron may have come from nails used in the wood barrels that contained the champagne.

Amazingly after nearly two centuries of deep sea storage, the champagne appears to have not gone bad.

Findings also suggest the cool, dark conditions in the deep sea might have been ideal for champagne storage. During tests, scientists savored samples of the champagne to examine the important question of taste, and found that swirling the liquid in the glass improved the flavor.

It was noted that while swirling the wine in the glass to oxygenate it, the aroma became far more pleasant.

In 2011 a bottle of Veuve Clicquot raised from the same shipwreck was auctioned for a record-setting €30,000.

Tossing cigarette butts in Paris will cost you €68 fines

In an effort to make the city cleaner and greener, Paris officials have announced plans to increase the fine for...