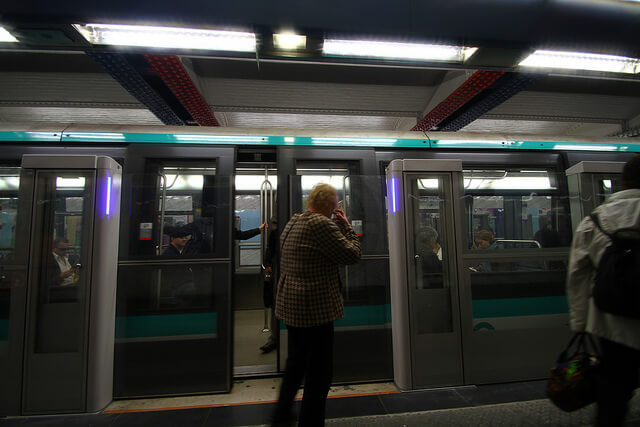 France’s Council on equality has wrote a report urging the government to crack down on sexual harassment on public transport, after a survey tabulations returned shocking responses from Parisian women.

The High Council for Equality between Women and Men sent the report to the Health Minister on asking for the issue to be addressed promptly.

The study reported that 100 percent of the 600 women who participated in the surveys in the areas of Seine-Saint-Denis and Essonne, which are in the outer suburbs of Paris, said they had experienced some form of gender-based sexual harassment while riding the train.

The Council defined gender based harassment as imposition of any kind of words of behavior that is intended to create a situation that is degrading, offensive, intimidating, or humiliating. Because these kinds of actions aren’t physical, they are not punishable by law.

The council added a list of measures for how France can address the issue, including education programs to help women how to identify harassment, and how to react if they are a victim. Additional measures suggest letting bus drivers stop at undesignated stops on the route to allow women to get off closer to home, as well as printing the number of a complaint hotline on transport tickets.

It appears the problem of harassment on public transport has been trivialized with shocking figures.

The council agreed women need to learn to realize when they are the victims of crime.

Additionally it is important to remind witnesses that they are also responsible to help.

A French company has devised a way to keep people close to their departed loved ones by bottling their unique...