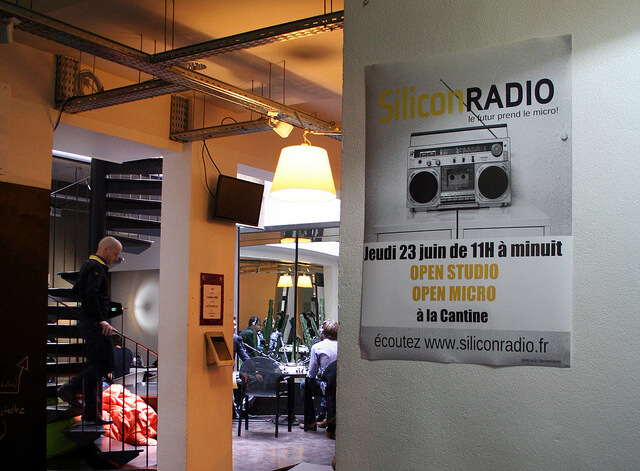 A French media executive is the latest to come under fire in France over spending of public money after it was reported that she had spent up €40,000 on taxi fares over the last 10 months which included approximately €7,000 for her son. All funds of course come from tax payers.

French media executives seem to continue to give themselves a bad name over frivolous spending of tax payer’s money.

The first incident involved the head of French public radio for a €100,000 office makeover, and now the mammoth €40,000 spent on taxis rids by Agnès Saal, the head of France’s National Audiovisual Institute.

The report was sent to the Institute’s directors in an anonymous letter just in time for the organization’s annual board meeting. The total of €40,915 which includes a nearly €7,000 subscription to a private cab firm as well as €32,000 in travel.

Saal defended her and offered to pay back part of the bill. She further stated that as CEO of INA she has access to a company car however she does not have a driver’s license and relies on taxi service for the extended hours she works as well as on weekends.

When it was discovered her son had used her work dedicated account and spent up €6,700 of taxi receipts, Saal then admitted wrongdoing.

Comparisons have been drawn between Saal’s excessive taxi expense and the €100,000 spent by Mathieu Gallet on his office revamp.

The report has angered staff as it came out during a prolonged strike over job cuts. More reports of extravagant over spending have surfaced which will further cause a potential uprising.

France's Council on equality has wrote a report urging the government to crack down on sexual harassment on public transport,...