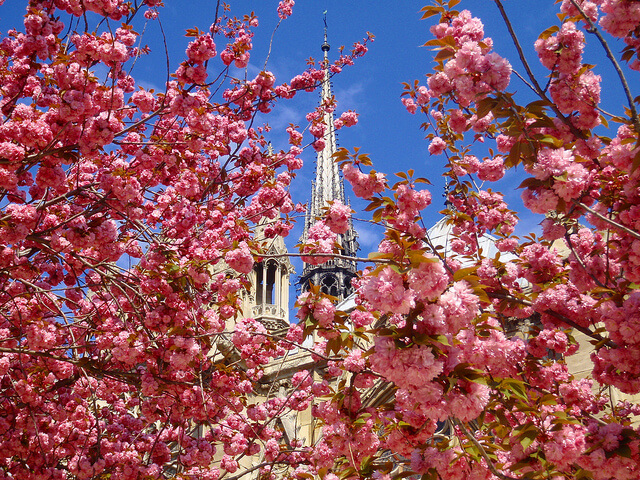 The month of May is the best month they say if you’re working in France when it comes to the number of public holidays. However employers are trying to put an end to what they consider is a waste of time and money.

France has four public holidays in May 1st, 8th, 14th, and 25th. This means three long weekends and for the clever ones who will take Friday the 15th off adds an extra four-day weekend in the middle of the month.

May of 2016 will pale in comparison, offering only two public holidays falling on Sundays, which mean workers lose them.

Therefore May is the best month in the next two years to enjoy a long-weekend getaway.

Unions representing employers are trying to figure out how to tackle what they argue is a waste of time and money.

France’s employers’ union argued that two of the holidays need to be removed, and claim this would extend the average annual working year by 1.2 days and adds 1 percent of gross domestic product which is the equivalent of approximately 100,000 employment opportunities.

Considering the increased number of unemployed people in France, which sits at an estimated 3.51 million, statistics released on Monday, showed getting rid of two of these days has the potential for the French economy.

French economists argue that studies have shown that reduced working hours can actually increase productivity. France has a reputation for having a very casual approach to work life, with a work week consisting of 35 hours, 25 days of yearly paid leave, and 11 recognized public holidays.

France is often ridiculed for its shorter work week, but typically most workers put in more hours that what is published. The difference with other countries is that they will be compensated with extra rest days or overtime if they surpass a certain threshold.

Globally there are many countries that take more public holidays than France, with Columbia and India topping the charts with 18 each annually.

French President Hollande announced that a 7,000 member force would be dedicated to patrolling sensitive sites around the country on...