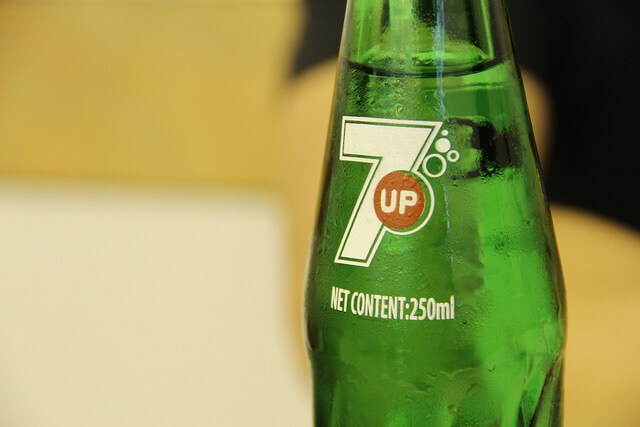 It may soon be obligatory for all airlines serving Canada to ensure French speakers are among the crew and all announcements are made in both French and English. The move was inspired by a misunderstanding on an Air Canada flight over a can of soda.

The inspiration for his bill lies in an argument over a can of soda on an Air Canada flight between Toronto and North Carolina. A French Canadian couple ordered a 7Up and the non French speaking flight attendant brought them a Sprite instead.

A heated argument took place and the two passengers became furious not with the fact they couldn’t get a 7Up but because no member of staff on the plane was able to speak or understand French.

The couple later sued the airline but the case was dismissed by the Supreme Court one year later.

The court acknowledged that while Air Canada failed to fulfill its obligations imposed by the law on official languages, it could not punish the company because the law requiring both languages be spoken on board only applies to internal flights within Canada.

What started as a misunderstanding over a beverage could end up requiring international airlines to employ French speakers on all flights that serve Canada.

A bill has been presented to the House of Commons that under the Official Languages Act propose to extend the rules to all international flights serving Canada.

This means that services must be provided in both French and English.

It has been estimated that less than one quarter of household waste in France is recycled which has described as...