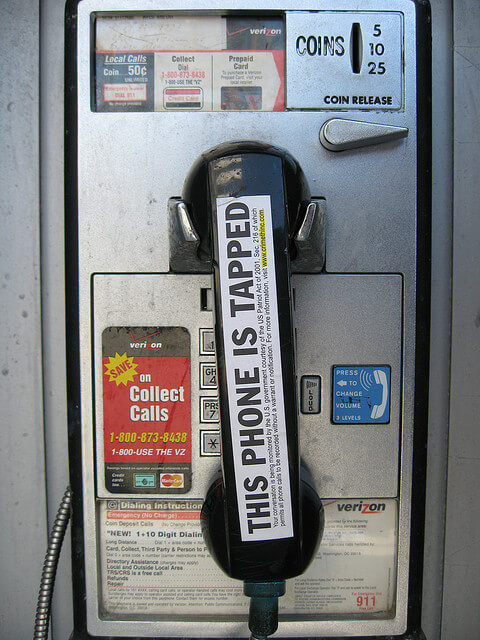 Since the Paris attacks in January, France is set to gain sweeping new spying ability and comparisons have been made between the U.S., post 9/11, when the Patriot Act was executed quickly through the government.

The French parliament voted in favor of new anti-terror surveillance laws despite opposition from rights groups who stated this would be the end of France’s liberty. The bill has been debated within the government since the terror attacks.

The new laws mean it will be legal for intelligence services to install cameras and recording devices in private dwellings as well as keylogger devices that have the ability to record every key stroke on a targeted computer.

Authorities will also be able to sweep up metadata that would be analyzed for suspicious behavior and can be stored for up to five years and additionally suspects can be placed under surveillance without a judge giving prior approval.

Many opposed to the bill protested in Paris the day before the bill was to be discussed, holding signs comparing France to George Orwell’s 1984, where the world lives under a surveillance system.

Others say this is more comparable when the United States passed the Patriot Act in 2001.

Even though France’s prime minister stated this it was a lie to say the bill was France’s version of the Patriot Act, the head of the Paris bar association said it was the PM who was untruthful.

The Patriot Act has been a grave concern in the U.S. since its introduction, and critics state it was pushed through opportunistically after the September 11 events in New York.

Some in France believe the new bill will lead to the type of mass snooping exposed by former US spy Edward Snowden.

The bill is scheduled to move to the French Senate for further debate before it officially becomes law.

The approximatly 200-strong contingent of presidential guards say heavy machine guns are causing them pain and bullet proof vests that...