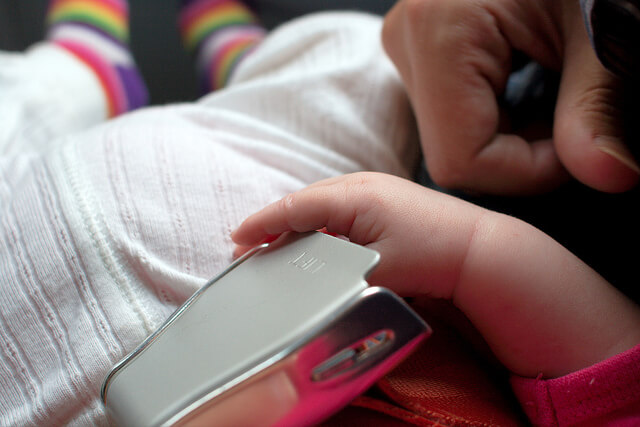 On Tuesday, an Air France plane landed in Paris with one extra passenger on board than when it departed.

Thanks to the help from a doctor who happened to be on the flight, a baby born was born aboard Air France flight 719.

It is uncertain how pregnant the mother was, however she was far along enough and the baby was born between Dakar and Paris.

Additionally nearly none of the passengers on the flight had any idea the child was being delivered during the flight. It was reported that approximately one hour after takeoff, the pilot announced over the intercom asking if there was a doctor on board.

After the announcement a doctor who happened to be on the flight went to the rear of the plane and helped deliver the baby without complication.

Before landing, the pilot announced that a baby had been born, and the news was met with a applause from passengers.

Medical crews met the family upon landing in Paris and announced later that all was well with the family.

France is not like the U.S. in regards to spying

Since the Paris attacks in January, France is set to gain sweeping new spying ability and comparisons have been made...