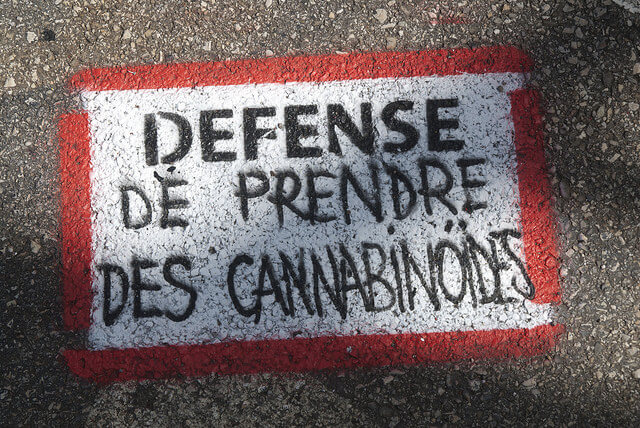 Dressed in Jamaican colors, crowds of Parisian protesters made their way through the streets from the Place de la Republique to Bastille calling for the legalization of recreational marijuana. The crowd chanted while draped in clouds of hashish smoke.

Some are asking to be able to smoke legally and in peace while others are asking for a better life for the terminally ill.

Those in favor say marijuana has proven that reduce violence, and if were legalized, could potentially add thousands of jobs.

The use of Cannabis has been illegal in France since 1970, and is punishable by one year in prison and a €3,750 fine.

French Senator Esther Benbassa is behind a bill that proposed the state-controlled sale and use of marijuana however was rejected in April. It is thought that a frequenter user is seen as having an addiction and would cause a public health problem.

The Pyla dune located on the coast of southwest France has been famous for attracting millions of tourists, however the...