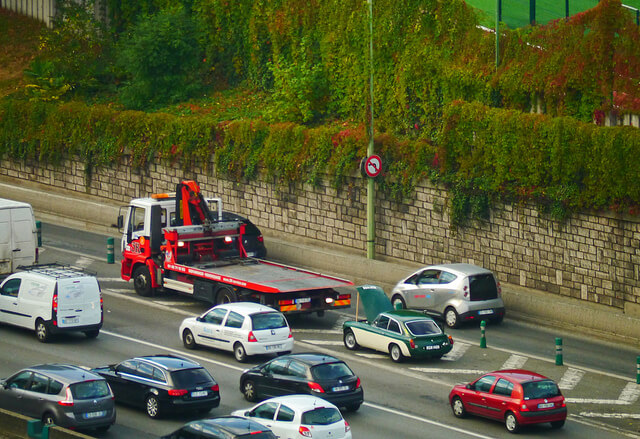 Parisians breathe in air in the cities underground railway system that is almost four times as bad as the air at the busy ring road that surrounds the capital of Paris.

In a recent study conducted found that the concentration of particulates with a diameter of less than 10 microns was at an average of 75 micrograms per cubic meter inside the Metro and soared above 200 micrograms during peak hours.

The safe particulates limit is 80 micrograms per cubic meter, with Paris’s alert level at 50 mcg.

Air samples taken at the ring road peripherique was considerably cleaner despite traffic with measurements coming in at 20mcg.

The high concentration of particulates has been of great concern for drivers and workers on the train lines.

France’s trade union handed out pollution masks to drivers earlier this month in an effort to raise awareness about the public transport operator RATP’s regulations and how they classify high pollution levels. The RATP considers 500mcg to be a safe level however it is considerably higher than that of the rest of the city which is at 50mcg.

2016 has been a tough year for air quality in Paris. In March officials launched emergency measures when Paris suffered under thick smog.

5 Amazing Photos of Paris in the Summer

It's getting warmer, the birds are chirping, and the street vendors are readying their food carts. That can mean only...