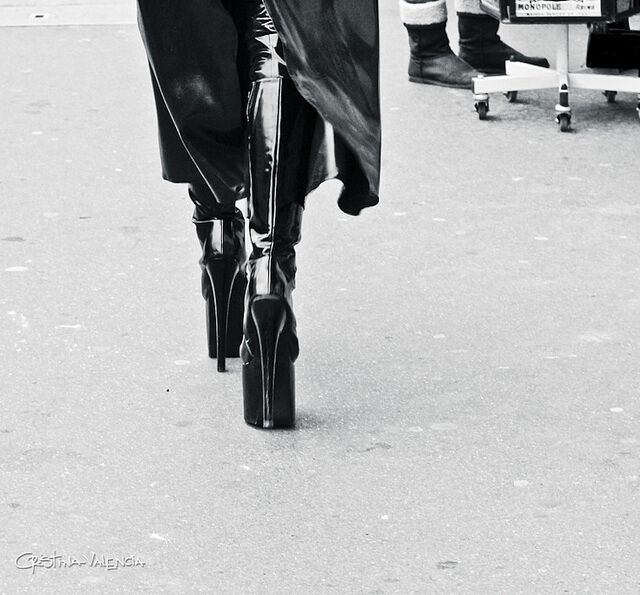 Police say they have broken up a network of sex tours that took Romanian prostitutes around French cities on sex tours that reportedly made millions of euros for pimps.

Officers announced that they had made over 30 arrests in both France and Romania after a three-year investigation.

The sex operation recruited young women in Romania and then took them to France where they would work numerous cities.

These operations were dubbed sex tours because the women were constantly moved around various cities for a short period of time, before returning back to Romania. This tactic made it harder for police to track them down.

The group has the women work in teams of six typically out of hotels or apartments rented for short terms in cities such as Paris, Lyon, Marseille, Dijon and Bordeaux.

According to officials, the women would service as many as 15 clients a day often under threat or violence.

It has been suggested that organized sex tours are a relatively new form of prostitution.

French police became aware of the operation when they busted a prostitution ring in Paris and realized the women had recently stayed in other cities.

Investigators stated each woman would bring in approximately €8,000 a month, which was then invested in property and nightclubs back in Romania.

Furthermore investigators believe the pimps behind the network have earned approximately €4 million in the last two years.

Three suspects have been arrested in France in Marseille, Aix-en-Provence and Bordeaux.

Air on Paris Metro worse than on the ring road

Parisians breathe in air in the cities underground railway system that is almost four times as bad as the air...