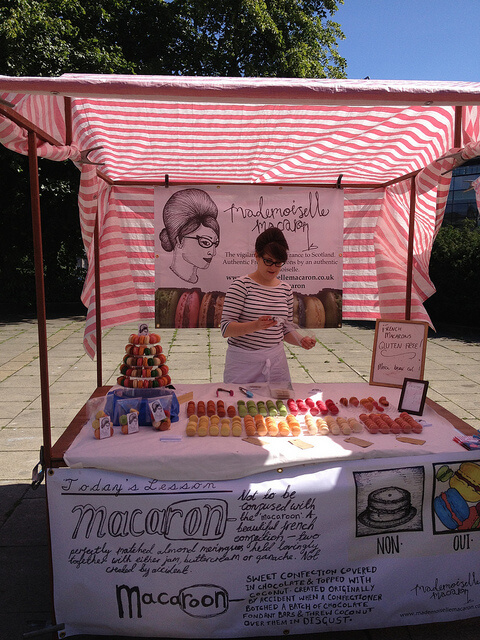 France is offering international entrepreneurs a portion of €5 million in subsidies to persuade them to launch start-ups in Paris rather than other European cities. Applicants must speak English and will have assistance finding housing.

The program named “French Tech Ticket” will offer administrative and financial assistance to coax entrepreneurs to start their businesses in France.

This comes as the French government’s latest efforts to attract the creative individuals to the country to help boost business and maintain France’s reputation as a country of innovation.

The government secretary of state stated it is the goal to attract the best talents to France so they can create businesses, jobs and also reinforce the attractiveness of the country.

This new initiative will see €5 million of subsidies and assistance available to foreign creators of start-ups in the first year. Which would be equivalent to approximately 50 individuals benefiting from financial grants.

Each member will receive €12,500 if they have a maximum of three people on their team. To qualify for the funds, the grant can only be invested in the company and it must be the creator’s sole business activity.

The conditions are that candidates must speak English and cannot have more than one founding member who is French.

The grant application will be reviewed and renewed after a monitoring stage, with each start up business having the potential to gain €75000 over the first year.

The initial testing phase will only cover the Paris area, but if it proves a success it has the potential to be rolled out in cities across the country.

In addition the entrepreneurs will also be given help in finding a home for their business, which could be housed in one of three start-up incubators around Paris.

City officials will assist entrepreneurs to find housing which is often difficult in Paris as well as guidance through the French administration which can be difficult when it comes to setting up a business.

France is not like the U.S. in regards to spying
Tourist Attractions in Paris
Tossing cigarette butts in Paris will cost you €68...
Customs and Etiquette in France
Comments: 0

Why is Waterloo still taboo for the French?

France was accused of sulking as it failed to nominate any high-ranking official to attend the commemoration for the 200-year...