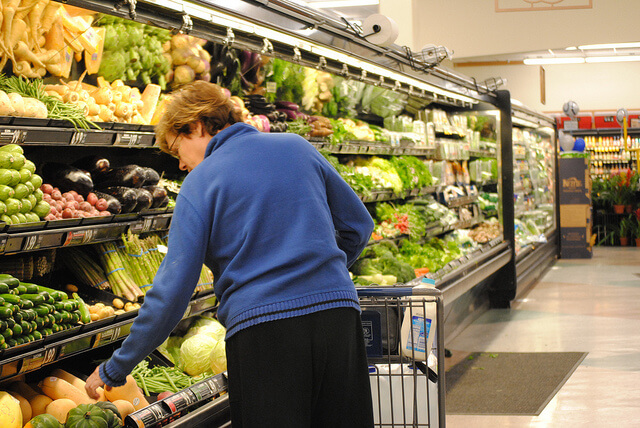 The councilor’s campaign against food waste led to a law that requires French supermarkets to donate unwanted food to charity and further would like to see similar legislation passed globally.

Derambarsh said it is absurd that food is wasted and in some cases spoiled while the unemployed, poor and homeless go hungry.

Derambarsh convinced French Parliament to adopt the regulation after a petition was signed by more than 200,000 citizens as well as gaining celebrity support in four short months.

The bill is included in the Loi Macron amendment that covers economic activity and equality in France which is to be expected to pass the national assembly.

The bill will revoke supermarkets from throwing away food that is approaching best-before dates and items that are deliberately poisoned with bleach to stop them being taken by people foraging through trash.

Additionally Derambarsh would like to convince other European countries to adopt similar bans.

Derambarsh began his campaign by collecting and distributing unwanted food from a local supermarket. Furthermore he is planning to table the issue with the campaign group ONE, founded by U2 lead singer Bono when the United Nations discusses the Millennium development goals which hopes to end poverty in September.

It is estimated 7.1million tons of food is thrown out in France each year. It is estimated 67% of waste is by consumers, 15% by restaurants and 11% by stores. The estimated figure for food waste across Europe is approximately 89million tons and an astounding 1.3billion tons worldwide.

Paris cab drivers protest a new government plan recently announced to introduce flat rates from the airports into the city...