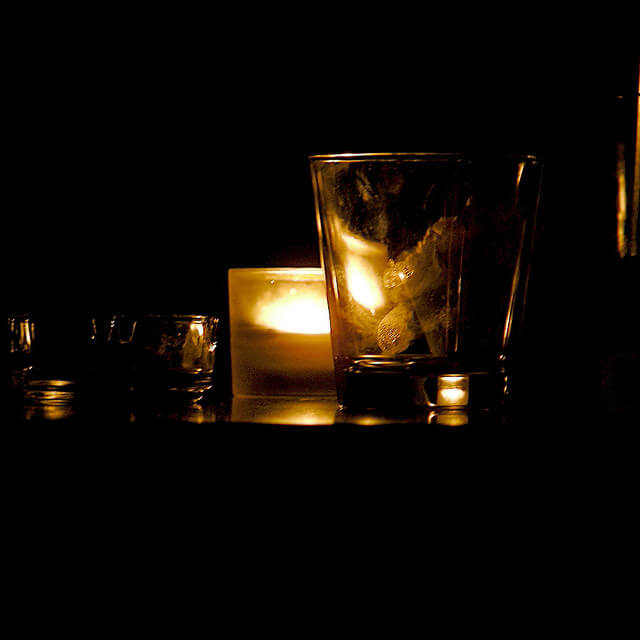 Two Paris police officers are in custody on after allegedly causing a crash that killed a driver while the officers were said to be drunk at the time of the incident.

The two officers were driving home around 4am when their unmarked police car collided with a delivery van.

The victim was delivering bread around Paris and died shortly after from injuries caused by the collision.

The officers had been out at a nightclub near the Champs-Elysées and were driving to their residence in an unmarked car.

The accident took place on the Boulevard Sebastopol, which is a one-way street that leads to Gare de l’Est railway station.

The two were taken into custody where they were reported to have refused to do a breath test.

Morning rush hour traffic was affected as dozens of police officers cordoned off the intersection where the collision occurred.

Paris police have earned a bad reputation in recent months mainly due to the city’s criminal investigation unit, known as the Police judiciare.

The unit is similar to the FBI, that has been the center of scandals which includes losing 52 kilos of confiscated cocaine with an estimated street value of €2.5 million, in addition to an alleged rape of a Canadian tourist at police headquarters, and the units chief being suspended of allegations that he leaked details of a probe to a fellow top officer who was under investigation.

What to do in Paris
Hotel Amour Review
Stolen Picasso from Paris Museum seized in New Yor...
Cheapest hotels in Paris
Comments: 0

French farmer, Laurent Rambaud went on trial this week for killing a man he thought was stealing his truffles. The...