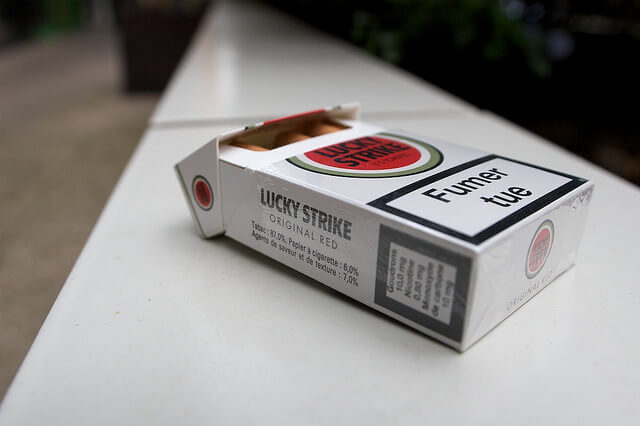 France’s government announced this week smokers will no longer be allowed to light up in playgrounds.

After a recent law was passed forcing cigarette companies to introduce plain packaging on all cigarette boxes, the health minister Marisol Touraine has now said smoking in playgrounds will be banned starting in July.

The French government plans to publish a law at the end of June and the ban will become effective immediately.

A ban on smoking has already been trialed in three Paris playgrounds. In addition beginning Monday the government plans to launch a campaign urging smokers to take of advantage of summer to stop smoking.

The restrictions on lighting up in playgrounds and the required plain packaging are just two measures that have been introduced in the anti-smoking crackdown.

People will also be prohibited from smoking in their cars while children are present and the government has also banned users of electronic cigarettes from smoking in certain public places.

Touraine stated the measures have wide support among the public.

The laws comes as a new study reveals that the French, are far from being the worst in Europe, however are still fond of cigarettes.

The study showed that while smoking rates appeared to have dropped across Europe from 28 percent to 26 percent they actually rose in France from 28 to 32 percent.

How much does prostitution cost France?

It is reported there are approximately 37,000 prostitutes in France and cost the country a staggering €1.6 billion a year,...