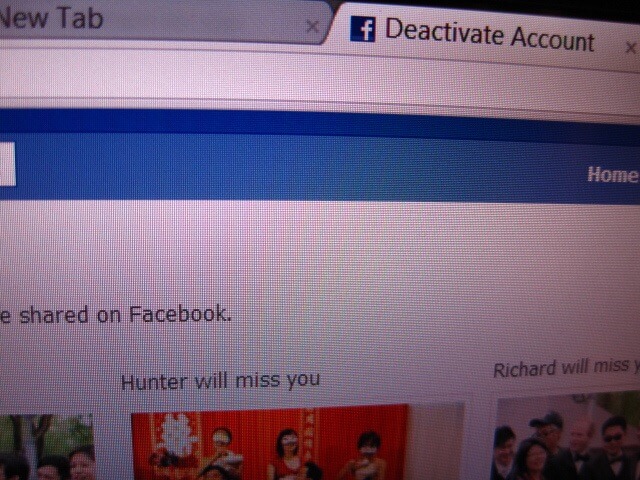 Facebook has announced it will open a new artificial intelligence lab in Paris in an effort to expand a push to make its online social network smarter and more profitable.

The AI lab, the third to open after two operating in the United States, is comprised of six researchers and will more than double that number by the end of the year.

The recruits are expected to come from France’s top public and private technological institutions.

Since 2013, Facebook has been pushing the envelope for artificial intelligence and hired Yann LeCun who is a renowned French professor at New York University that specializes in deep learning algorithms needed to run the initiative.

Facebook’s AI strategy already has research facilities at its headquarters in California, and in New York City.

The Paris lab will be the largest artificial intelligence research facility in France and in continental Europe.

Facebook chose Paris for the concentration of talent it offers in regards to computing and artificial intelligence. One of the priorities of AI research is to better recognize and interpret images.

Over 350 million photos are uploaded to Facebook every day, adding to billions of images presently saved on users’ pages and albums.

Facebook will be able to better mine images and videos uploaded, and be able to open up new advertising opportunities.

Facebook stated that in April its first-quarter revenues jumped 42 percent to approximately $3.5 billion which was led by advertising gains.

Unemployment on the rise in France

Desperate efforts to prompt a rise in unemployment, the French government continues to have little impact as the jobless rate...