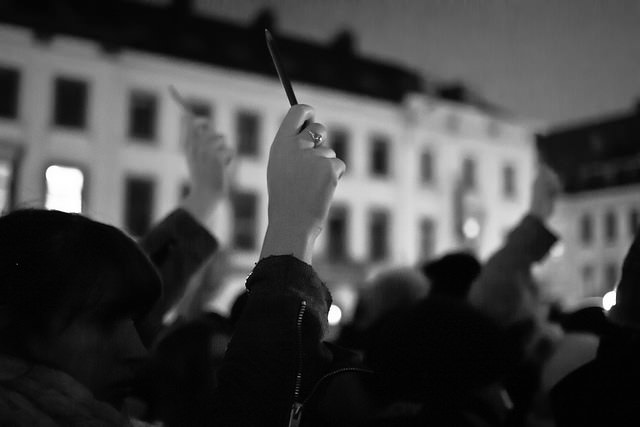 France’s government wants to adopt a tough stance on online racism, and other hate speech that would allow authorities to shut down offending websites due to a recent rise in hate crimes in the country.

Key authorities are pushing for legal reforms that would help French authorities crack down on racism online. The reform includes empowering French authorities to shut down websites hosting content that is deemed illicit without prior court approval. The war against online hate speech has raised questions about violations of civil liberties and due process.

France has seen an escalation in anti-Muslim acts since the Paris killing spree. Additionally, more than 250 tombs were vandalized by a group of teens at a Jewish cemetery sparking other copycat acts in other non-Jewish cemeteries in Normandy and the Pyrenees days after.

While groups applaud the efforts of French authorities other experts feel there are grave limitations as well as a potential backlash in these efforts in terms of attempting limiting freedom of speech however French officials are aware of their limits. While championing stricter online hate speech legislation at home, they have also embarked on a campaign globally to bring other governments into the battle.

It is unclear if France will get what it wants from other countries and internet giants such as Facebook, Google and Twitter, however in the meantime, it has launched an internet site where citizens can report content to authorities, as well as launching a multimedia campaign to expose the recruiting methods used by jihadists.

The French government's latest efforts to cut costs include selling off thousands of vehicles from its official state-owned 65,000 fleet....