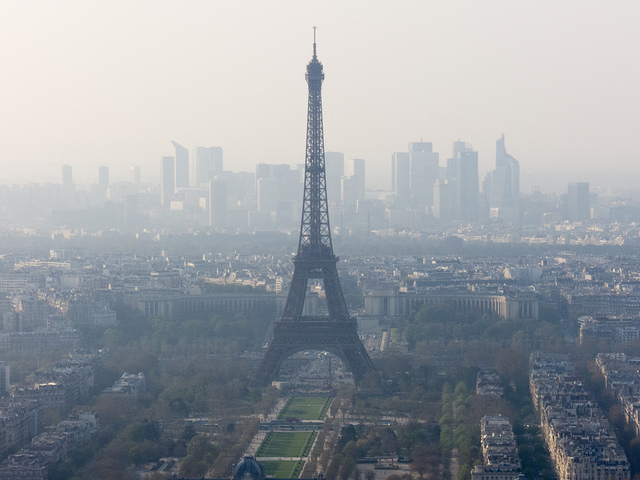 Paris Mayor tweeted on Twitter that September 27th will be a car free day in Paris. This announcement is part of the mayor’s plan to make Paris more green. Details of how this event will take place are still unpublicized however speculation is that more than likely not all cars will be banned but a few avenues instead.

The mayor has been an advocate of improving pollution levels in the city. Spikes in pollution have alerted and concerned authorities to take action. Although approximately 60 percent of Parisians do not own a vehicle, the level of pollution is due to heavy traffic and industrial fumes.

In addition to the car free day, the mayor plans to increase the number of cycle lanes as part of a bicycle development plan as well as encourage the use of electric powered bikes.

A group of Paris RATP commuters have taken the transportation chiefs to court due to daily travel issues they have...