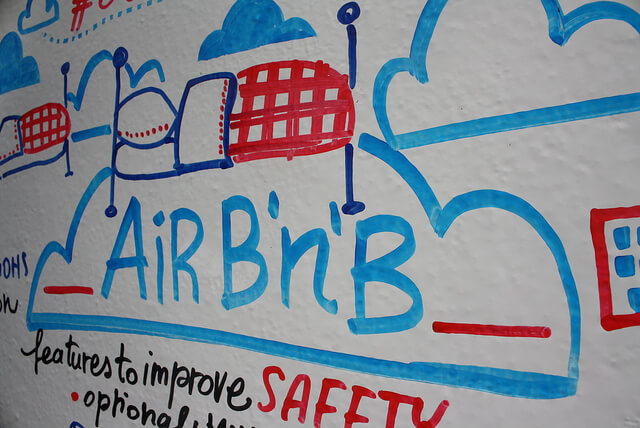 Trends suggest that Parisians are not just using Airbnb as hosts. Many use Airbnb to travel more than residents from any other city. Airbnb announced it will hold its annual host conference in Paris in November. This two day event brings together members of the Airbnb host community from around the world. This is the first time the host conference has been held outside of San Francisco.

Since Paris is Airbnb’s largest community, it made perfect sense to host the conference there. In 2012 Paris listed a mere 4,000 listings. The popularity of Airbnb has grown with Paris coming in at 40,000.

Cities such as Barcelona continue to challenge the legality of Airbnb and the impact it can have on local housing, however the authorities in Paris are currently embracing it. Hospitality officials feel that hospitality is the two pillars for Paris to continue outranking other destinations in terms of tourism.

Cheap Hotels in Central Paris
Best bistro’s in Paris
10 breathtaking views of Paris
What to do in Paris
Comments: 0

On Sunday, a drone was spotted flying over a French military site and authorities still are unable to bring a...