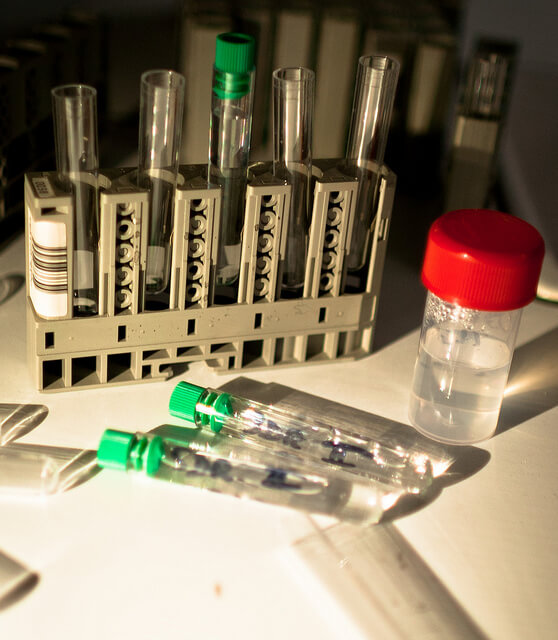 A band of French health professionals and doctors will take to the streets in Paris to protest against reforms that will likely threaten the quality of France’s health care system which has a reputation as being one of the best in the world.

Over the last few weeks France hospitals has seen doctors in emergency wards go on strike due to working conditions which has been exacerbated by a winter flu epidemic.

Healthcare professionals have demanded reforms but the health bill, set to be discussed in parliament next week, is said to provoke more anger among family doctors who claim the quality of care they offer will be critically undermined.

Their main issue with the health bill is that it would bring an end to the system in which patients pay upfront to see a doctor. Copays are approximately €23 for a consultation and then is then refunded by the state’s social security system and remaining amounts are paid by private insurance coverage.

The reform would see doctors bill the state and private insurance companies for patients’ visits rather than collecting copay in advance. Health care professions state that removing the collection of copays up front will force them to lose their independence and will be dictated to by insurance companies in which they will have to apply to for all reimbursements from insurance companies.

This will mean doctors will have to spend extra time filling out paperwork, and ultimately spend less time with their patients.

It is anticipated approximately 40,000 doctors will take to the streets in an effort to put pressure on the government to hear their concerns.

Visitors to Montmartre in Paris are sure to see a footballer drawing crowds in anticipation as he juggles a football,...