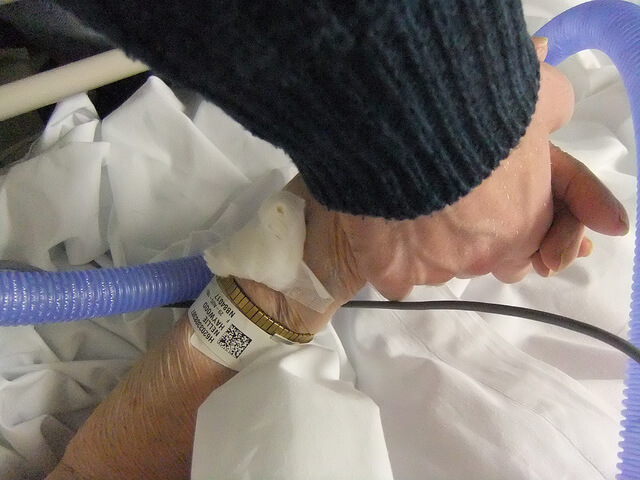 The French government is said to be approving a law that would allow physicians to medicate terminally ill patients that would place them into a deep sleep until they die.

The law would also make living wills drafted by patients who do not wish to be kept alive artificially if they are too ill to decide a legally binding document for physicians.

Euthanasia is illegal in France however President Francois Hollande pledged to look into this issue that divides a country where sad end of life stories continue to make headlines. Polls indicate approximately 86 percent of French people are in favor of putting patients into a deep sleep if they are able to make the decision on their own. It is said that eight out of 10 people would even go further than the law, and legalize euthanasia.

The debate on euthanasia opposes those who say the option of life must be respected and those who believe terminally ill patients in pain must be allowed to die with dignity.

The bill is expected to pass and will then move on to the Senate and upper house of parliament for further consideration.

France could soon place a ban on skinny models after a MP, slammed the glorification of anorexia, and has since...