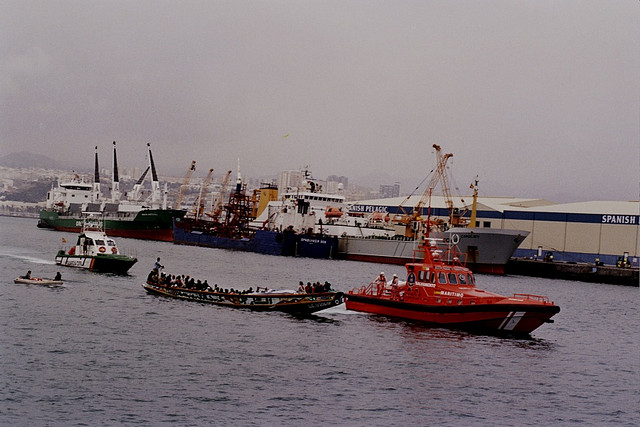 French President Francois Hollande called for Europe to go further in tackling the migrant crisis after deadly disasters in the Mediterranean.

President Hollande was quoted as stating “The European summit on Thursday cannot be an typical summit where we make ordinary decisions. We must go much further… and tackle these questions which have become intolerable”.

This week the EU unveiled an action plan to migrants crossing the Mediterranean, promising to step up both control and rescue operations.

The European Commission stated the plan, which was approved by EU foreign and interior ministers would be submitted at a summit as the 28-member group attempts to halt the growing death toll off its southern shores.

Part of the ten-point plan calls for the current Triton maritime frontier mission to be stepped up, in funding and resources.

The EU plans to capture or destroy people smuggler boats and increase cooperation across the board.

The plan includes an offer to a voluntary pilot project on resettlement, which will offer a number of places to people in need of protection.

Additionally, the council will establish a new return program for rapid return of irregular migrants and will step up cooperation efforts with neighbors of war-torn Libya, which has been identified as the epicenter of the problem.

Customs and Etiquette in France

Good manners are of the utmost importance, especially in France. What you may consider to be good manners at home, may...