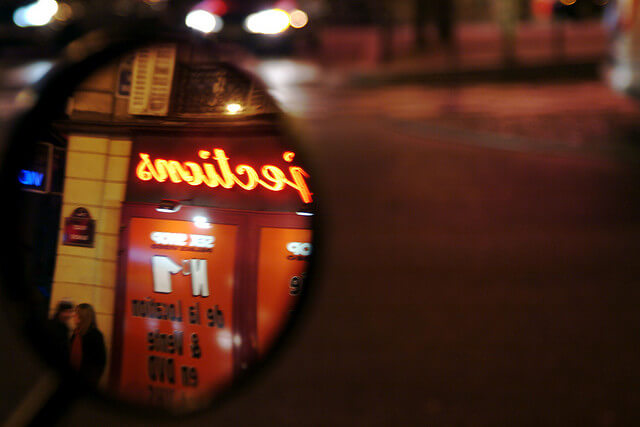 It is reported there are approximately 37,000 prostitutes in France and cost the country a staggering €1.6 billion a year, according to a new study that examined the economic effects the sex industry has on French society.

Additionally the study concluded that prostitution in France brings in an annual turnover of €3.2 billion a year.

The study was conducted in an attempt to reverse the myth that prostitution generates sustained growth, and further examined how prostitutes operate and where their earnings go.

It was discovered that of France’s approximately 40,000 prostitutes, 62 percent operated online, while 30 percent found clients on the streets. The remaining 8 percent worked in massage parlors or clubs.

It is estimated that prostitutes bring in an average gross total of €87,700 a year with the majority of the funds being sent abroad.

The creators of the report are campaigning to stop prostitution, and state there is a serious tax evasion on earning that totals approximately €853 million a year. Additionally the total cost on society was approximately €1.6 billion.

Further the report concluded that if clients of prostitutes spent their money on any other activities, France could potentially increase its tax revenues and save several hundred million euros a year from prostitute-related expenses.

Paying for or accepting payment for sex is currently not a crime in France, however soliciting, pimping or running brothels and the sale of sex by minors is prohibited.

French Coast – Tide of the Century!
Paris aims to turn the volume down
France to pass death with dignity law
Places of interest in Paris
Comments: 0

Two Paris police officers are in custody on after allegedly causing a crash that killed a driver while the officers...